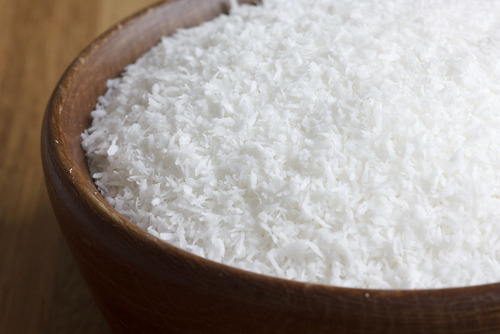 Desiccated Coconut Powder is obtained by drying ground or shredded coconut kernel after the removal of brown testa. It finds extensive use in confectioneries, puddings and many other food preparations as a substitute to raw grated coconut. In India the product is manufactured by small scale units scattered in Karnataka, Tamil Nadu, Kerala and Andhra Pradesh.