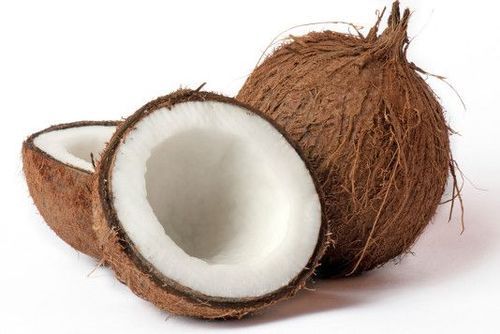 Traditional areas of coconut cultivation in India are the states of Kerala, Tamil Nadu, Karnataka,Puducherry, Andhra Pradesh, Goa, Maharashtra, Odisha, West Bengal and the islands of Lakshadweepand Andaman and Nicobar. As per 2014-15 statistics from Coconut Development Board of Government of India, four southern states combined account for almost 90% of the total production in the country Tamil Nadu (33.84%), Karnataka (25.15%), Kerala (23.96%) and Andhra Pradesh (7.16%). Other states, such as Goa, Maharashtra, Odisha, West Bengal, and those in the northeast (Tripura and Assam) account for the remaining productions. Though Kerala has the largest number of coconut trees, in terms of production per hectare, Tamil Nadu leads all other states. In Tamil Nadu, Coimbatore and Tirupurregions top the production list.

In Goa, the coconut tree has been reclassified by the government as a palm (like a grass), enabling farmers and real estate developers to clear land with fewer restrictions.